In its 2nd edition, the festival presented four world premieres with artists from Berlin, Copenhagen, Vienna and Sweden: electroacoustic music with bassoon, santur and tape, synth jazz with new songs on poems by female Iranian poets, a solo for Iranian drums and a trio with double bass, cello, drums and electronics to a graphic composition based on field recordings from Iran, Denmark and Germany.‍

The composition E.I.R. by Jaleh Negari was supported by the Danish Arts Foundation. 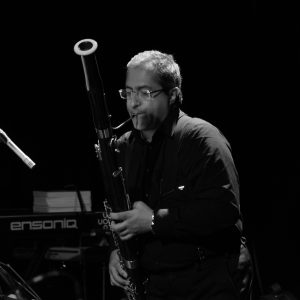 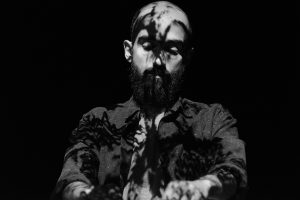 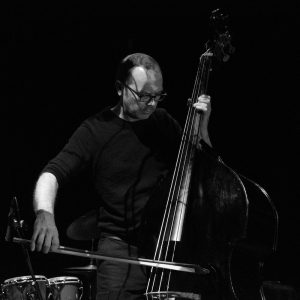 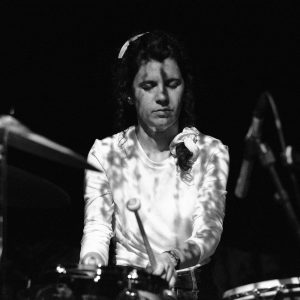 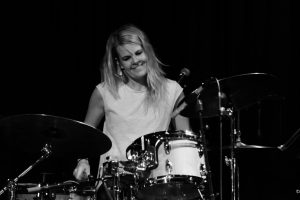 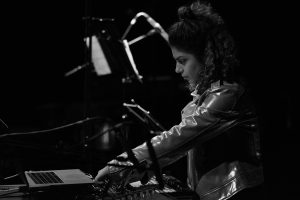 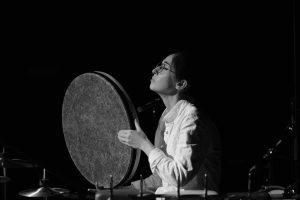 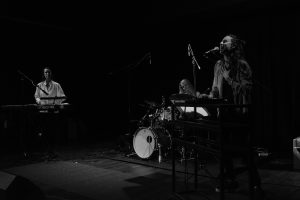