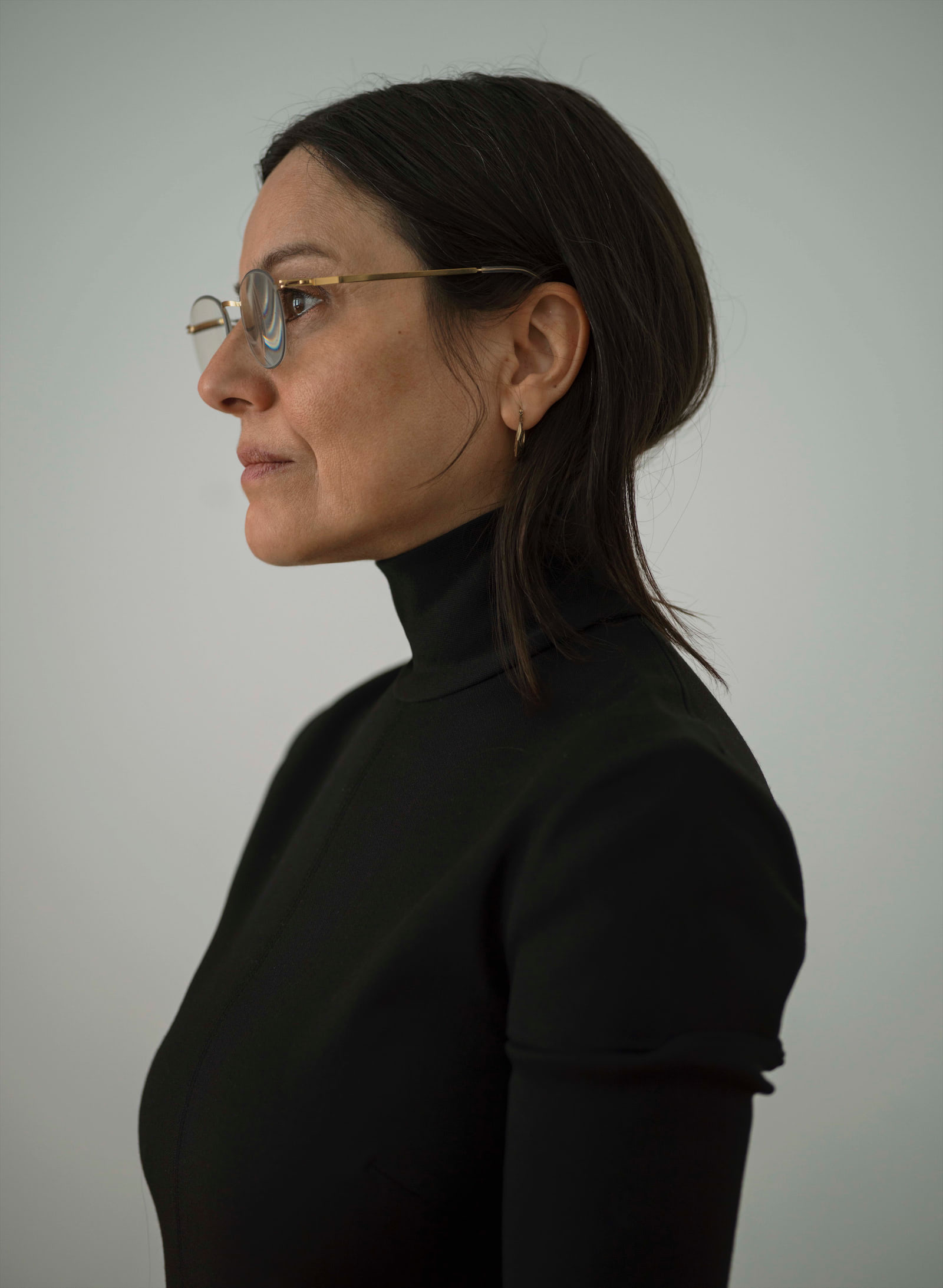 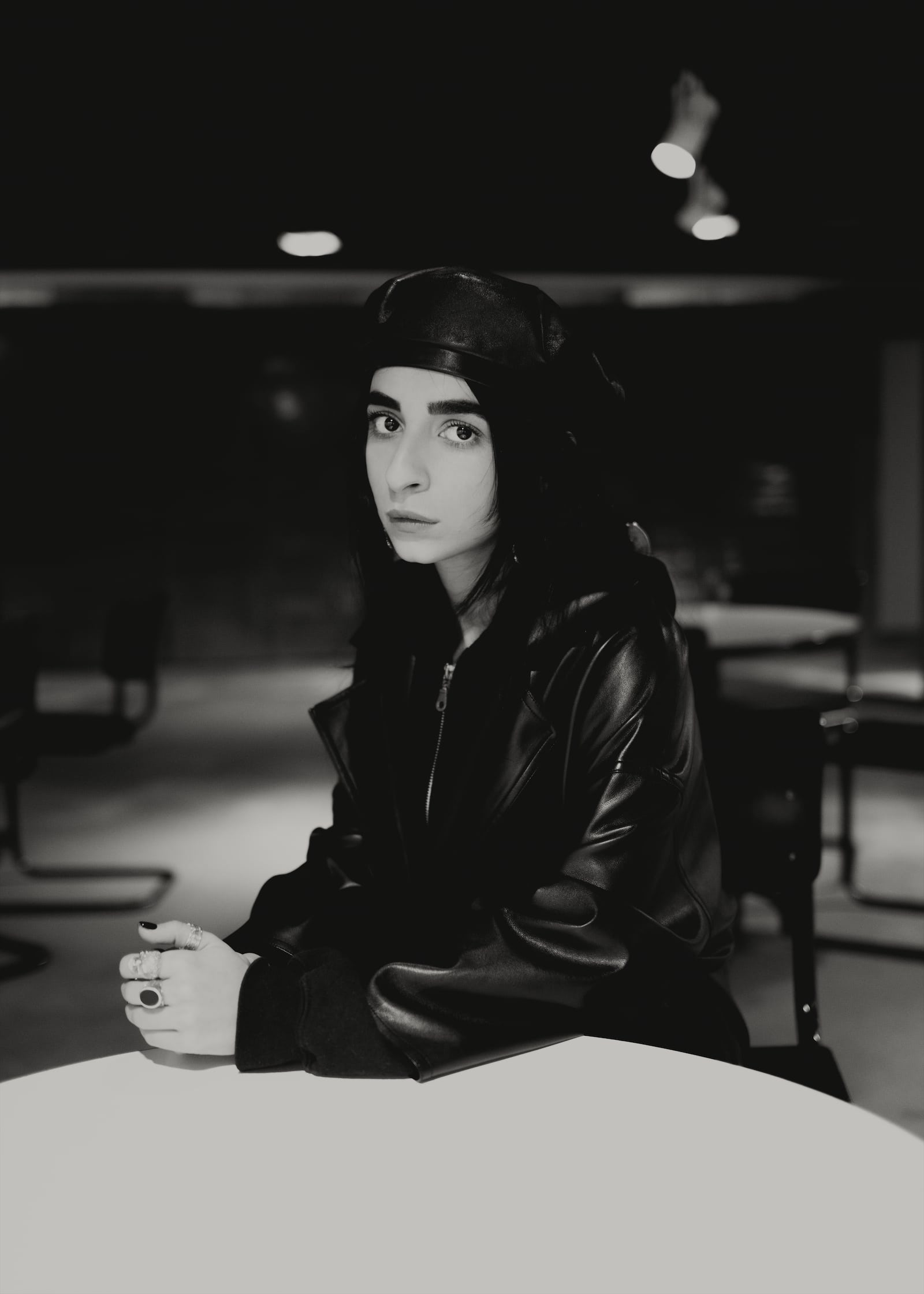 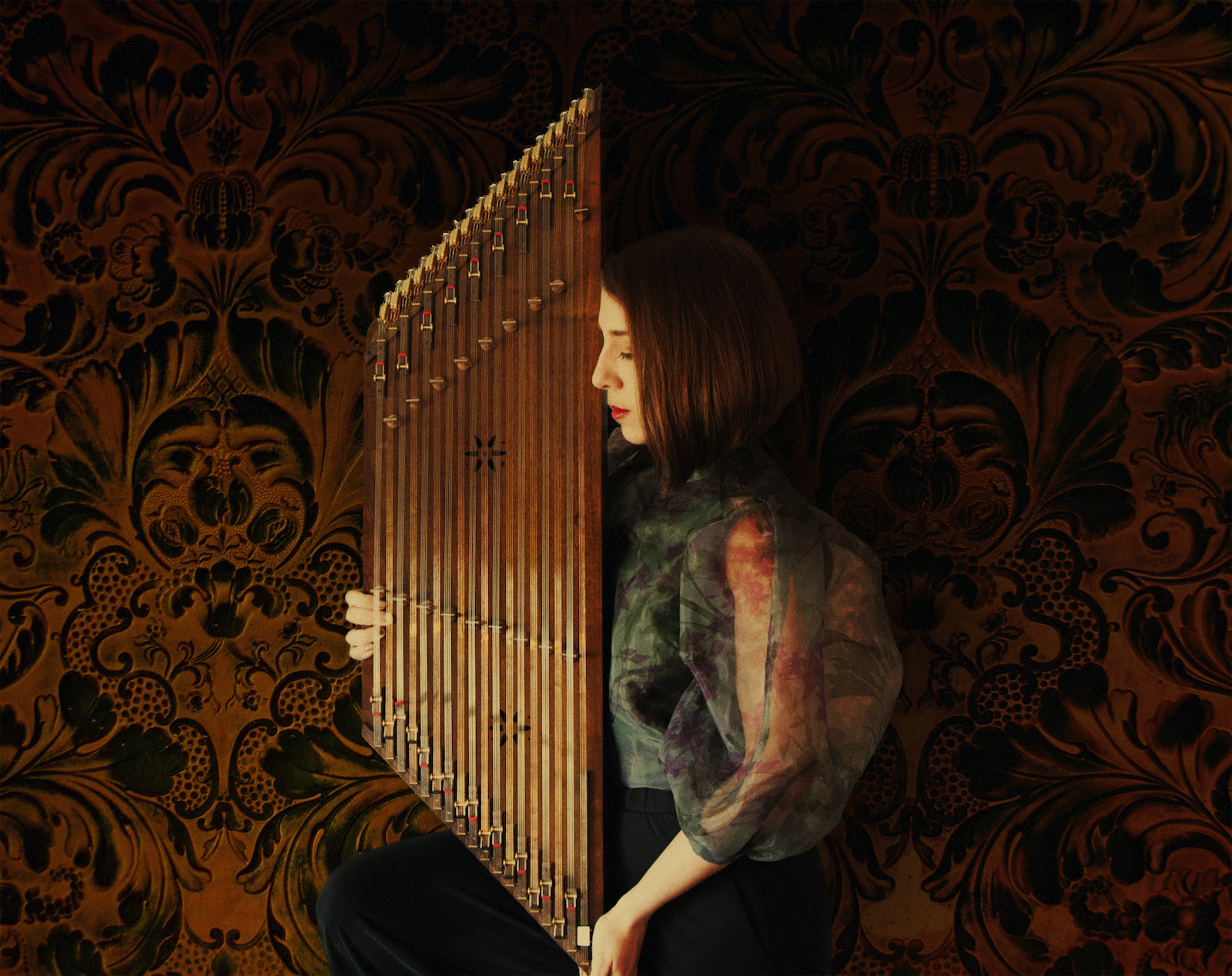 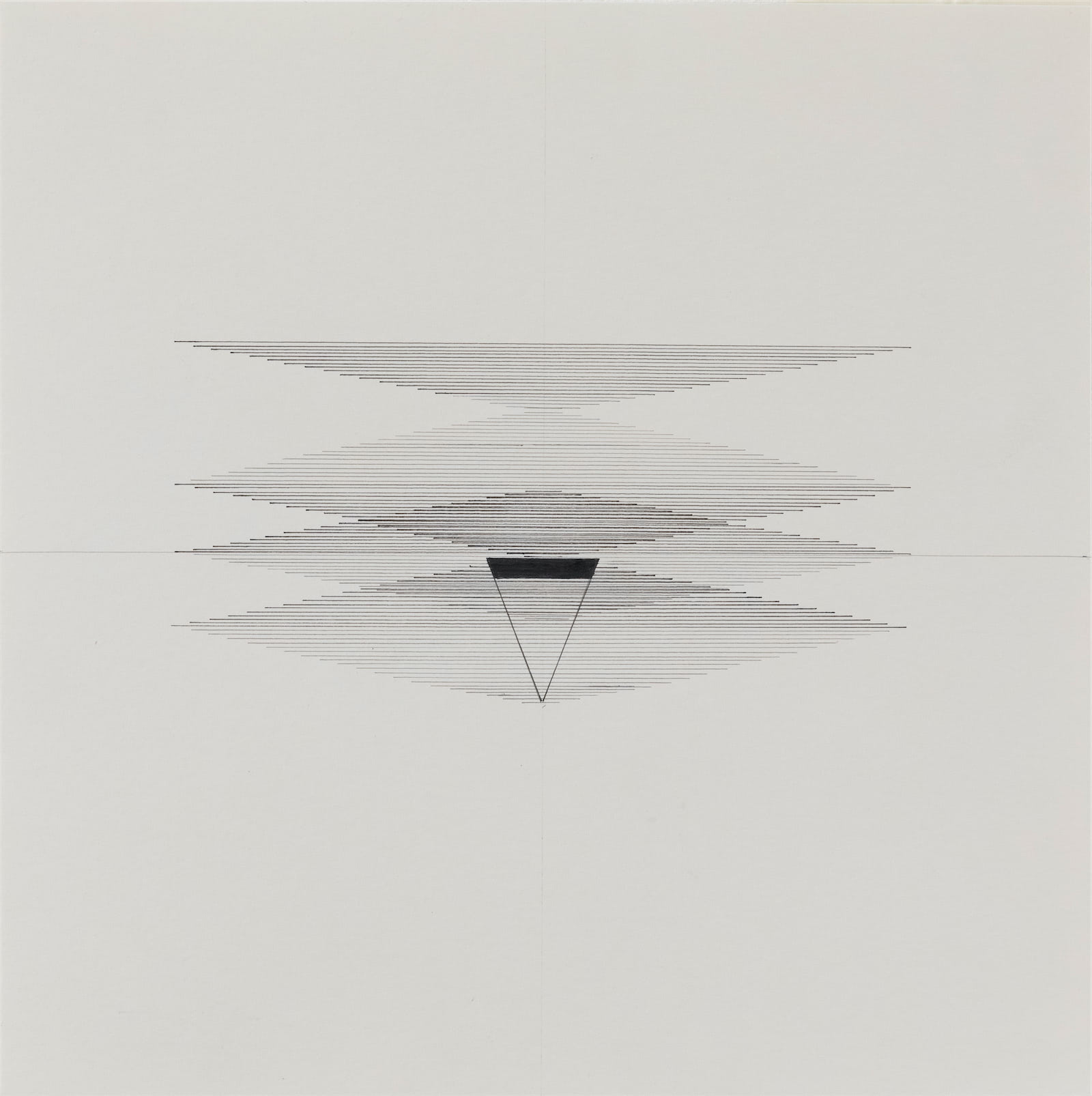 Persia in 1890: all over the country, people are abstaining from the use of tobacco, and the economy is threatening to go into turmoil. From Tabriz in the northwest to Kerman in the southeast, from Mashhad in the northeast to Shiraz in the south-central, protests erupt against the concession granted by the Shah of Persia to a British corporation for the production and trade of tobacco, thus making it a monopolist. For the protesters, the central technology for communicating over thousands of kilometers is telegraphy. German engineers and companies have participated in its development and expansion in the country.

As a new phenomenon, telegraphy occupied scientists, writers and musicians alike in the 19th century. In 1868, Hermann von Helmholtz compared telegraph wires to nerve tracts that crisscross the body like a country; for Henry David Thoreau, they sounded like an Aeolian harp on his walks; an inventor applied for a patent for a telegraph that was supposed to transmit musical tones. At the end of the 1950s, the Siemens Studio for Electronic Music in Munich still has been experimenting with sound production based on punched tape telegraphy.

The artists of “Wired” deal with the technical peculiarities of telegraphy in the relationship between sound, space and musical communication, with its significance in geopolitical power struggles of European powers in Iran and as an instrument for organizing civil disobedience. Visual artist Haleh Redjaian works with threads in her geometric artworks, creating the spatial installation in which the musicians interact. The ensemble awakens buried perceptions of telegraphy as noise music, recalling the evolution of electronic music from communications technology. 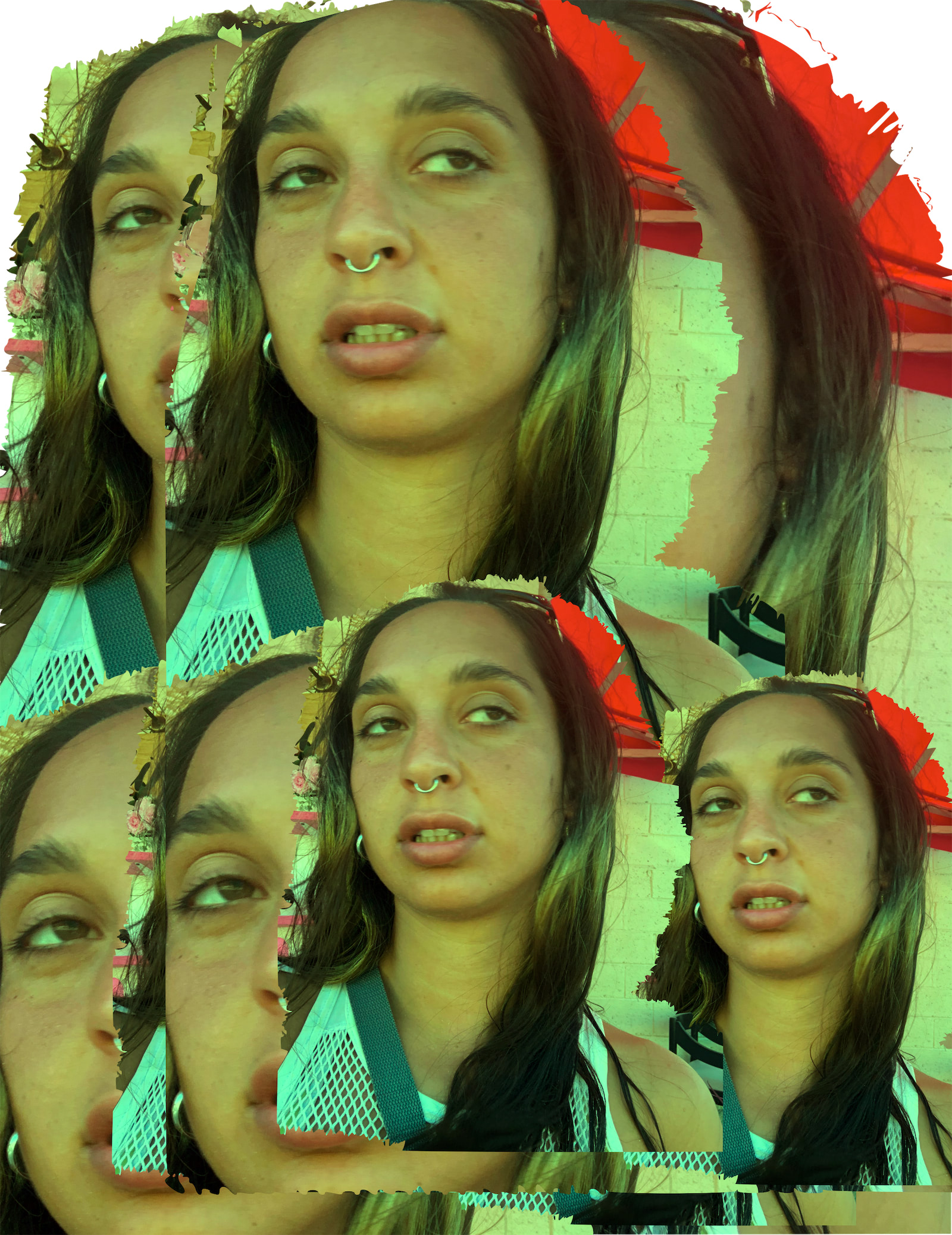 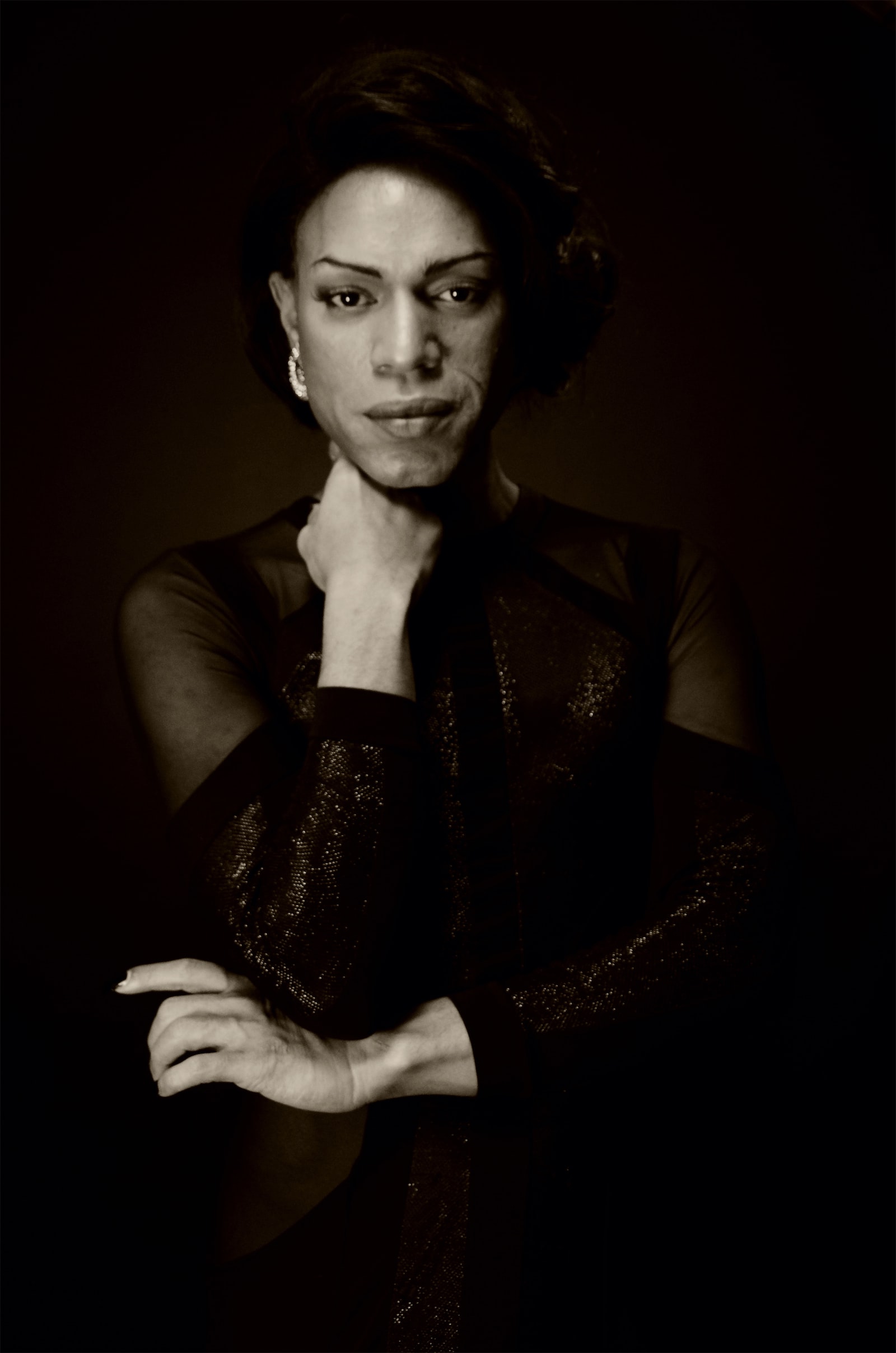 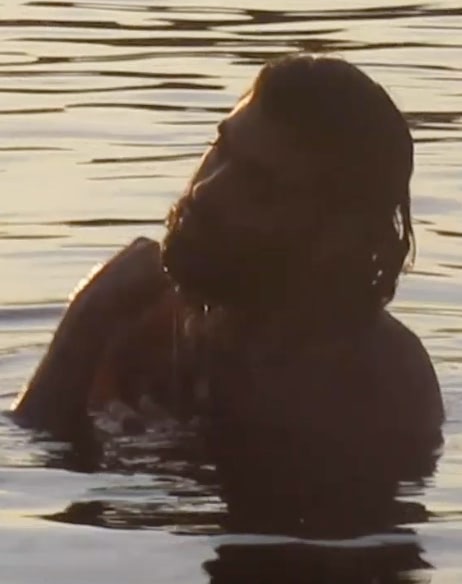 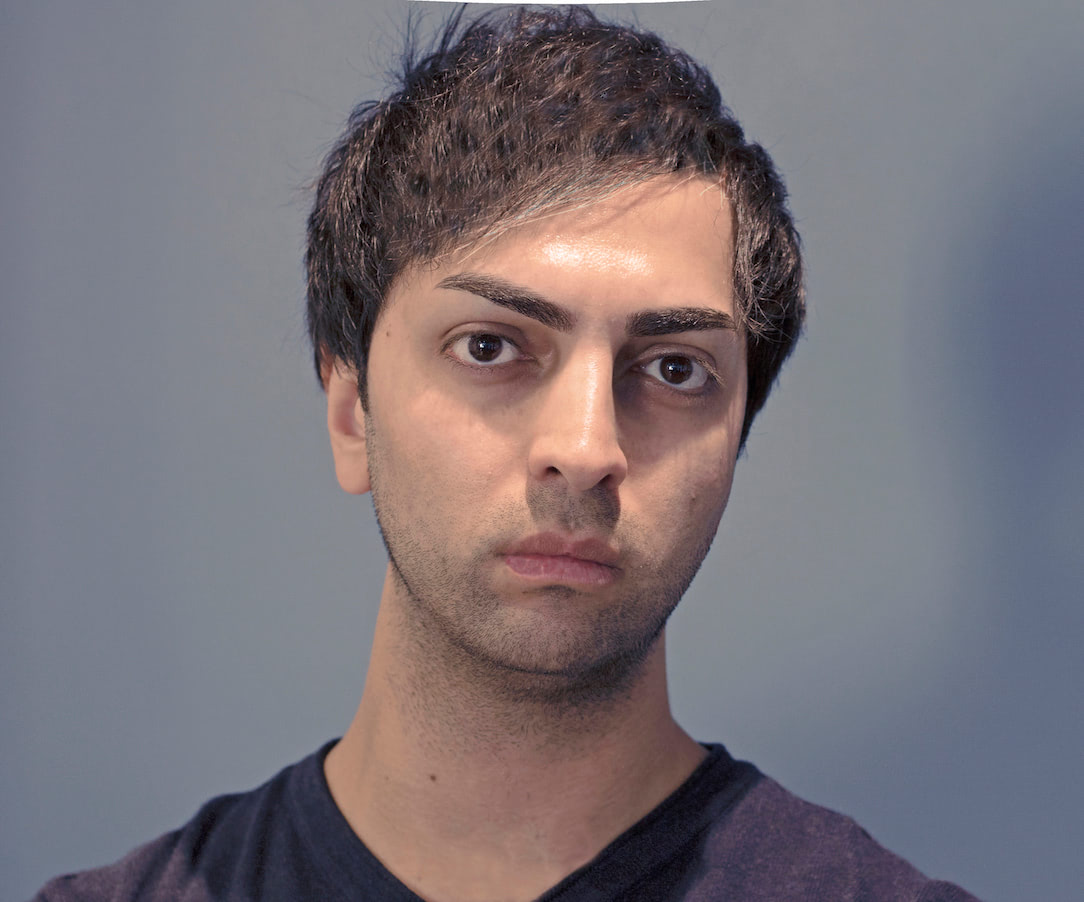 Together with Furter, Khodarahmi and Alaia, Parisa Madani creates a night in which people spend the stages between waking, half-sleeping, sleeping and waking up together. The audience takes a seat on mattresses and pillows, the performers guide the visitors over the threshold to relaxation, night’s rest and dreaming, until dawn and the return of conscious sensations. The performers recite poetry in Persian, German, French, English and Chinese, and sung and produced classical Persian lullabies and popular songs are also heard. Sound artist and composer Hadi Bastani composes the sound atmospheres of ambient and drone music, inviting the audience to fully engage with the setting. Pariyestan is an interpretation of a mystical fairytale forest, inspired by activist movements that foreground silence as resistance and resilience for non-white, queer and trans* people. The performance advocates for slowness, anti-productivity, care, and participation for all, especially those traumatized and underserved by untimely legislation.