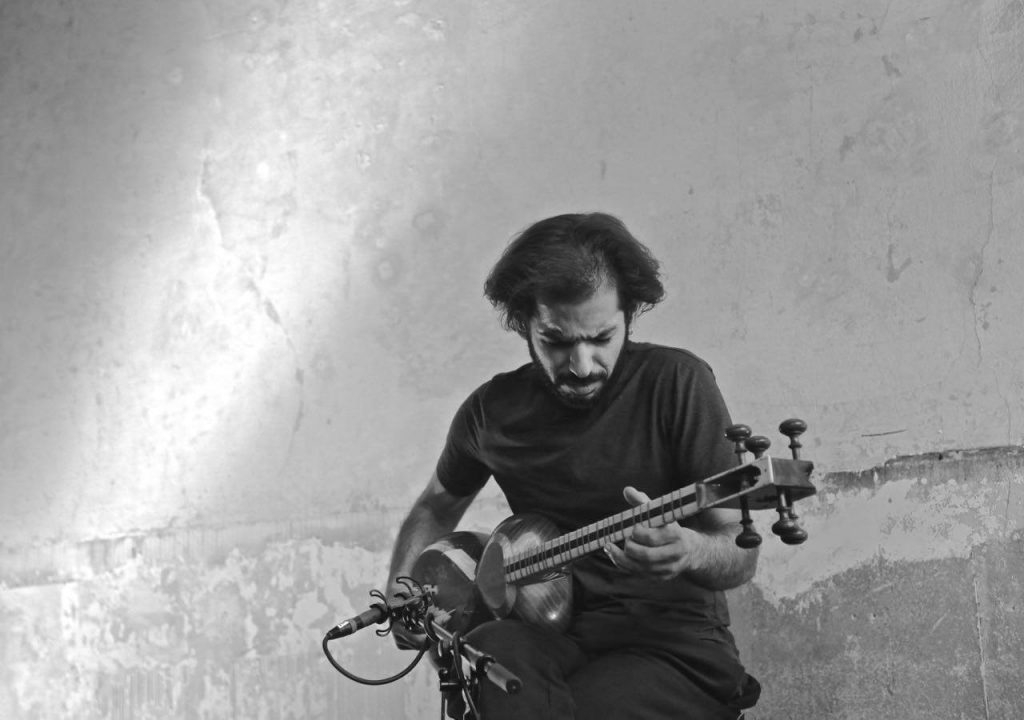 Choolaei was born in 1989 in Tehran/Iran, since 2016 he lives in Berlin. He studied the instruments setar, tar and oud from the age of 9 and as a young adult with the masters Ali Ghamsari, Hooshyar Khayam, Mohammad-Reza Lotfi (1947-2014) and Keyvan Saket.  He played in a duo with the pianist Adib Ghorbani and composed music for the documentary film director Farshad Fadaian. In 2012 Choolaei was the concert manager for Ali Ghamsari’s project “Rouyesh” and in 2014 for the “Peace Horn Project”, which Ghamsari realized with the Tehran Chamber Orchestra. In 2015 he was a member of Ghamsari’s Hesar Ensemble. Choolaei participated in audio productions of the pianist and composer Hooshyar Khayam and in Khayam’s music for the feature film “Impermanent” (feat. Kronos Quartet; director Amir Azizi 2015). From 2013 to 2016 Choolaei taught tar and setar at the Zand Institute of Higher Education in Tehran. At Klangteppich 2018 he gave a solo concert and played together with flutist Valentina Bellanova and tabla player Renu Hossein.