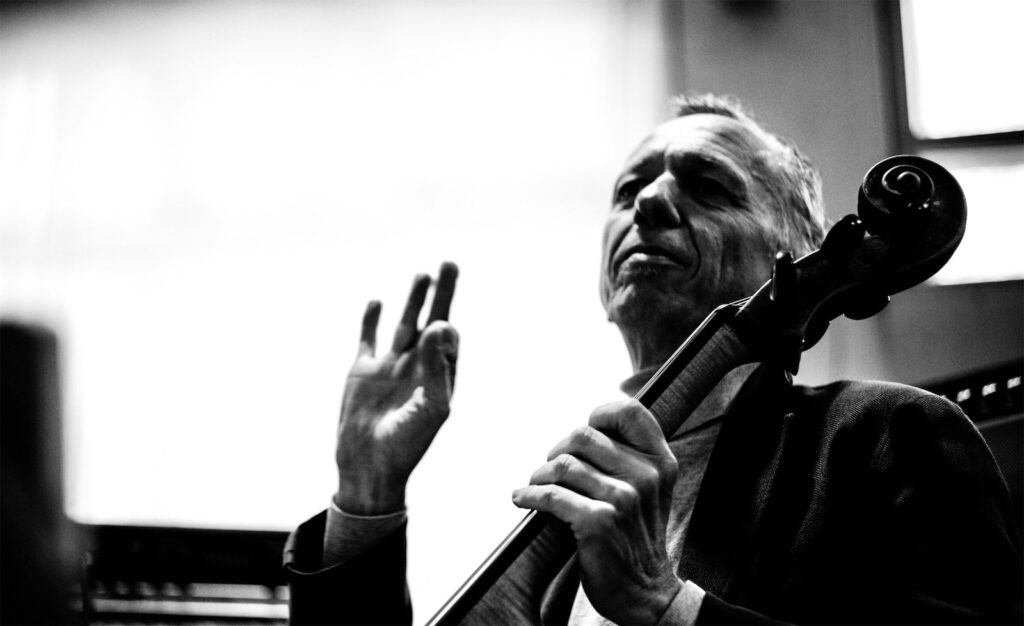 Fink was born in Erlangen in 1964, his grandfather was a church organist and director of a local brass band, his father was a jazz pianist. He learned the piano as a child, drums and guitar, at the age of 24 he began to play the double bass on his own. While his studies at the Musikhochschule Würzburg remained a short episode, the cello became his second instrument during this time.

Fink has been living in Berlin since the mid-1990s and has been a long-time member of bands from Aki Takase, Daniel Erdmann, Gerhard Gschlössl, Rudi Mahall and Jan Roder. He shared the stage with musicians such as Lee Konitz, Alexander von Schlippenbach, Tim Berne, Rolf Kühn, Conny Bauer, Louis Sclavis and Greg Cohen, and he has been performing in numerous cities in Europe and Southeast Asia as well as in Azerbaijan and Cyprus. Fink composes for the trio “Vorwärts/Rückwärts” of bassist Maike Hilbig, for the quintet “Reich durch Jazz” and for his own trio “Fink-70s-Revisited”.