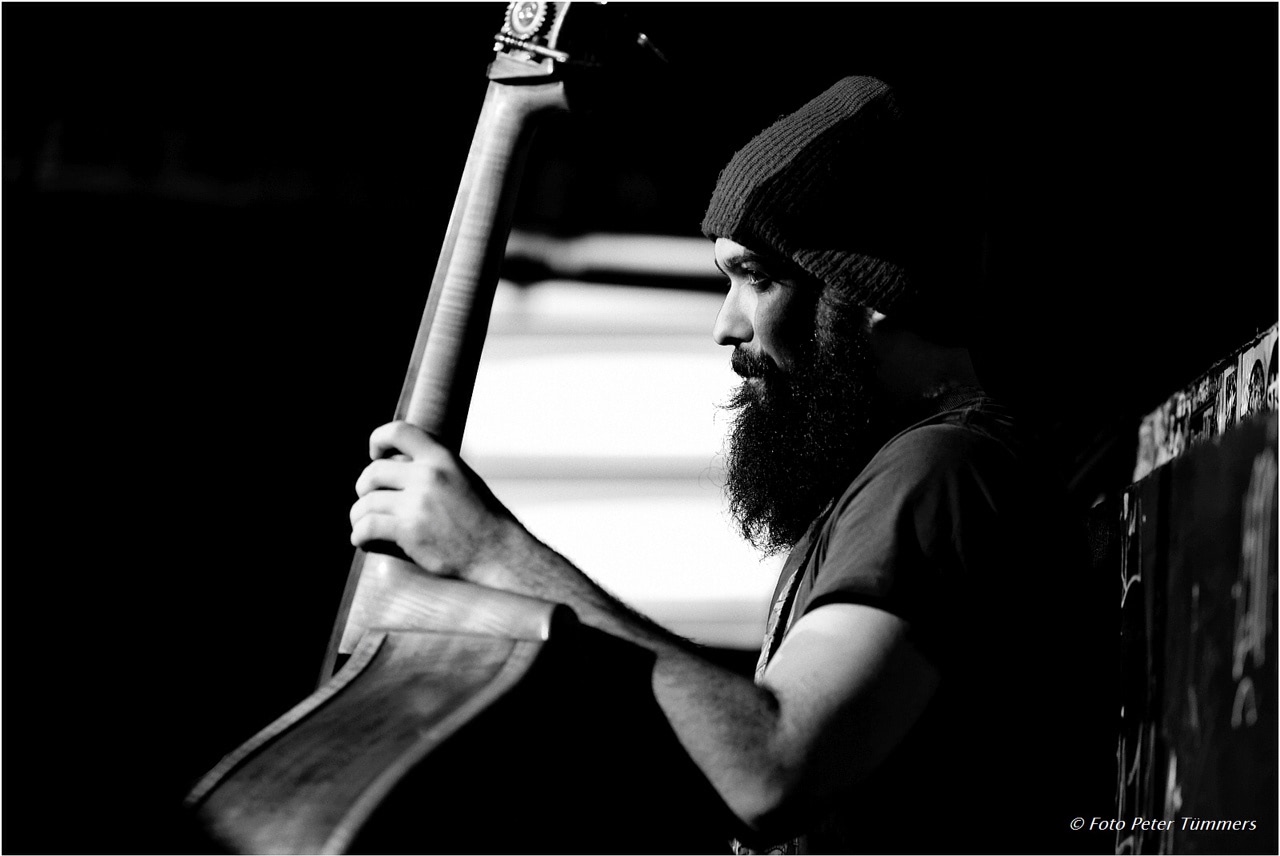 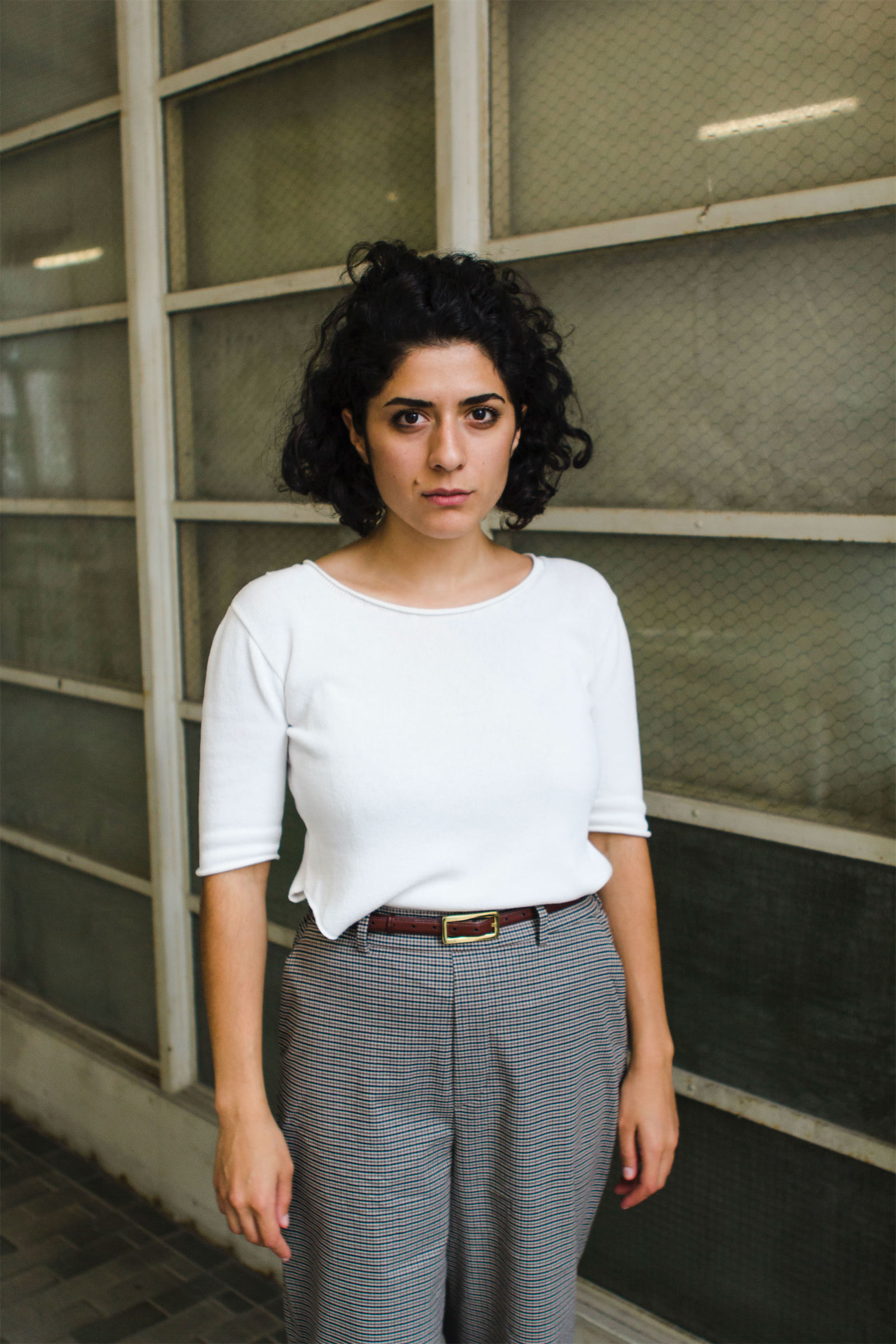 Munich 1967: the city is one of the stops on the journey of Shah Mohammed Reza Pahlavi through Germany. Here, too, students protest against the Shah’s visit, the German security authorities are nervous and arrest Iranian students without reasonable suspicion.

One of them is Mohammad Reza Askari-Motlagh. As a doctor, he takes care for the entry and treatment of children from the Iran-Iraq war to Germany in the 1980s.

The double bass player Reza Askari writes music for his own bands, but has not yet touched on any personal themes musically. Together with spoken word artist Tanasgol Sabbagh, Askari approaches the complex and also contradictory father figure. Sabbagh writes poems and performative texts in which she addresses social grievances from a personal perspective. The two artists explore the extent to which their experiences are similar and have shaped their self-image and attitudes towards political and social issues. A key to this is the rhythm that connects the double bass and the spoken word performance.