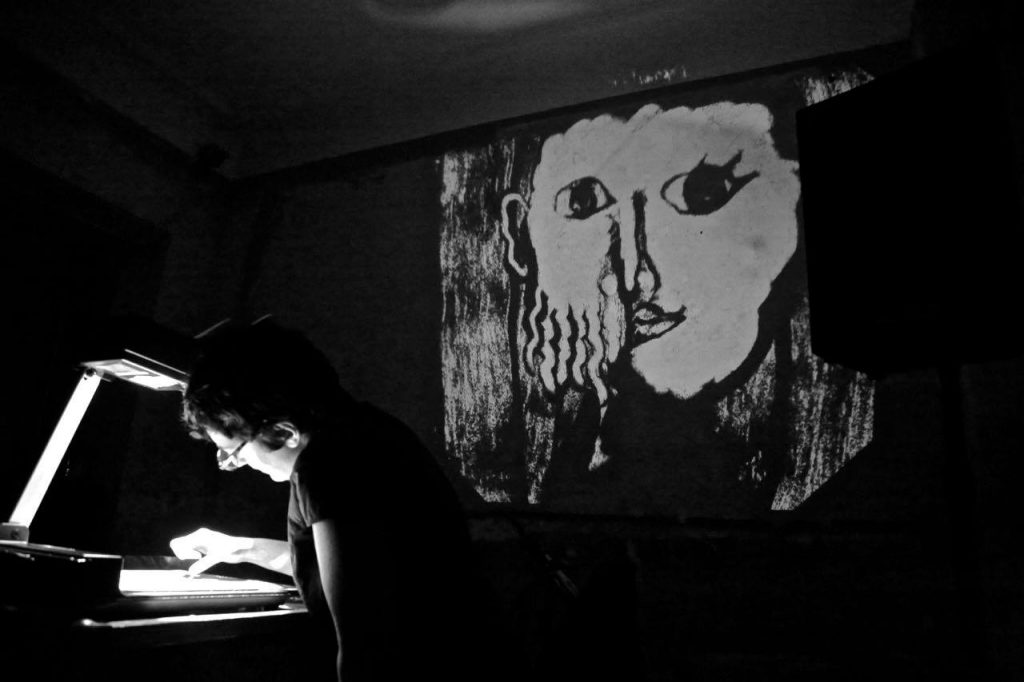 Ahmadi, born in 1984, is an animation and visual artist from Tehran/Iran who has been living  in Berlin since 2016. She graduated from the Institute of Film and Theatre at the University of the Arts in Tehran in 2006 with a B.A. in Stage and Costume Design and then studied Character Animation at Central Saint Martins College of Art and Design in London/England. In 2015 her animated short film “Utcha-t” was commissioned by the English National Opera of London, inspired by the opera Akhnaten by Philip Glass. Ahmadi specializes in stop-motion animation, where she experiments with different materials, traditional techniques and new technologies to tell stories. She uses sand in her animated short film “A home within”, inspired by a poem by the Persian poet Rumi, which was shown in 2017 at the opening of the International Rumi Festival in Oslo. Mythology from West Asia often plays a role in Ahmadi’s films, for example, her thesis at Saint Martins College was based on the Gilgamesh epic. She particularly likes to animate to music. In 2017 she created “Khadhaar”, an animated music video for the singer and pianist Zeina Azouqah. Together with tar player Elshan Ghasimi, Ahmadi developed a performance for Klangteppich 2018 about the Zoroastrian legend of Mashya and Mashyana.