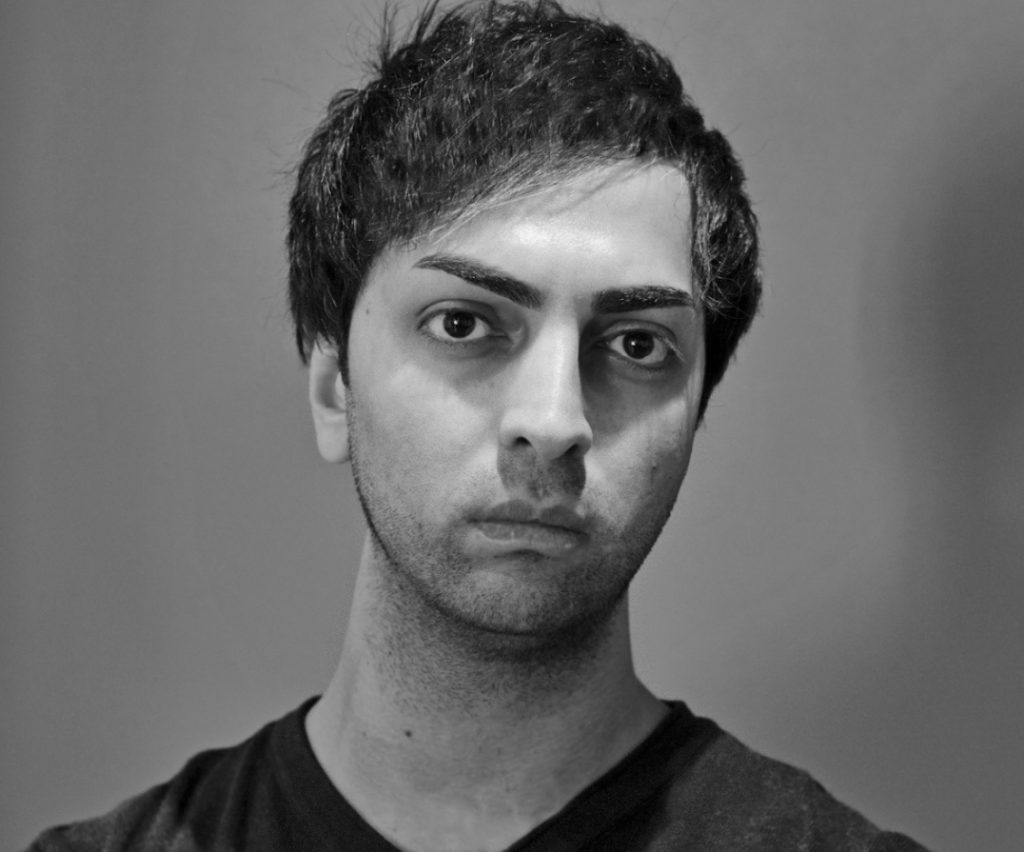 The Klangteppich artist residency is the first of its kind in Germany and Berlin.

Klangteppich invites an artist from the Iranian diaspora to live, work, and develop performances together with other artists in Berlin. The results of his work will be presented at the upcoming festival Klangteppich III and, in collaboration with cooperation partners at other locations in the city.

Bastani is a sound artist, anthropologist, composer, and performer who has taught as a visiting lecturer in anthropology of music, media, and the arts at Queen’s University in Belfast. He graduated with a B.A. in music technology from the Institut Francilien d’Ingénierie, University of Marne-La-Vallée in Paris (2012), and with an M.A. in sonic arts from the Sonic Arts Research Centre, Queen’s University Belfast (2015). He received his PhD in 2019 at the latter institution for the thesis and original portfolio of sound-based practice titled “Recent Experimental Electronic Music Practices in Iran: An Ethnographic and Sound-Based Investigation.”

His other works include performance of an improvised experimental electronic set at Iklectik Art Lab in London (2018); curation of concerts from works of the French sound artist Julien Beau and Irish sound artist and composer Andrew Harrison at the Sonorities Festival of Contemporary Music in Belfast (2016); and presentation of a multi-channel/site-specific sound installations at the Science Festival in Belfast (2017). In 2013 he produced the programs “New Music from Iran II + III” for the London-based radio station Resonance 104.4 FM, presenting recent recordings by experimental electronic musicians from Iran. His 2014 blog series on Iranwire.com, written in Persian, explored the Iranian experimental music scene in more depth. He has also produced a radio series on Iranian pop music for the BBC World Service, Persian Radio, titled Divar-e Sowti.