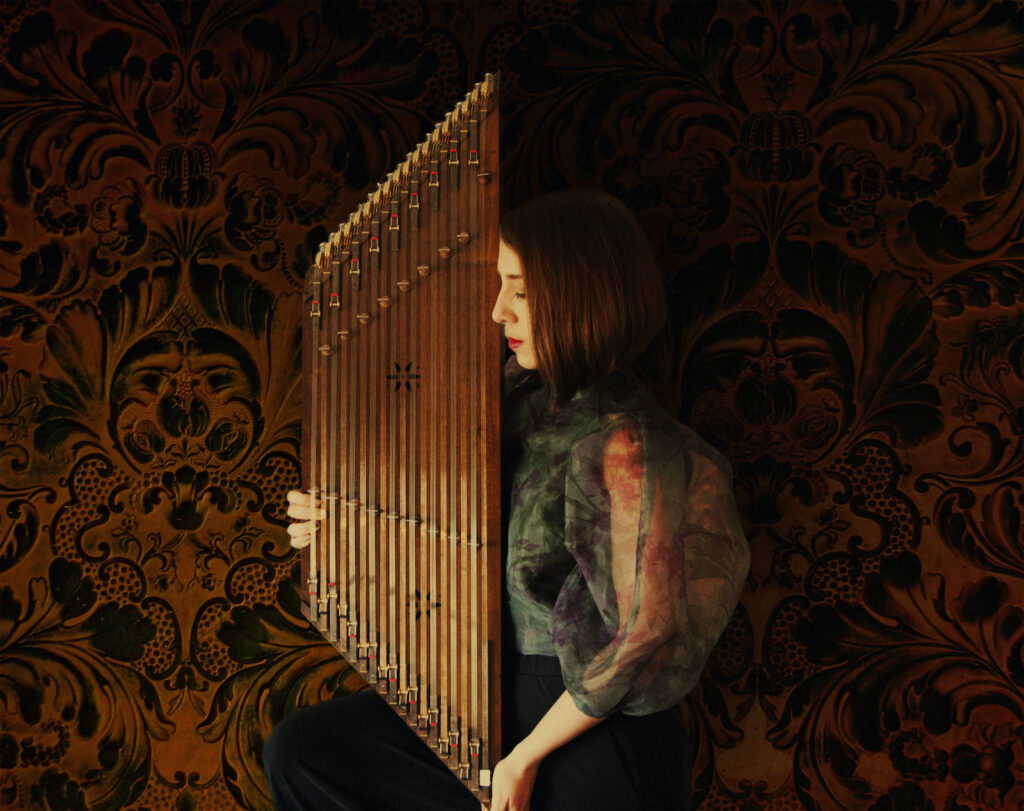 Azin Zahedi was born in Tehran in 1991, at the age of 7 she began to play the flute, and as a teenager she learned the santoor at the music conservatory. In 2007 she was awarded with the first prize at the “Iran Youth Festival” as the best santur player. In 2010 she began her bachelor’s degree with a major in flute at the Folkwang University of the Arts in Essen with Martina Overlöper and completed it in 2014 with distinction. She then studied Master of Performance with Prof. Christina Fassbender at the University of Music in Würzburg and later at the University of the Arts in Berlin. From 2018 to 2019 she was an academician of the orchestra at the Komische Oper Berlin and played in orchestras throughout Germany such as the Ensemble Resonanz, the Würzburg Philharmonic and the Lower Bavarian Philharmonic. She is currently working as a freelance musician and music teacher in Berlin and is a permanent member of the Solhmido wind quintet. Together with the composer and electronic musician Alireza Ostovar, she founded the Tember Ensemble for transcultural electroacoustic music.